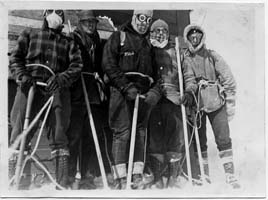 Climbing Mt. Hood “Back in the day” – Today I thought that I would post a great story about a typical climb from the 1930’s. I’ve been lucky to have been able to meet many historic figures, or their relatives since I started to pursue my interest in learning the history of Mt. Hood.

This story was forwarded to me through a conversation that I had with Anne Trussell (Harlow) from Sacramento, Ca. Anne is James Harlow’s daughter.

I hope that you enjoy this story. 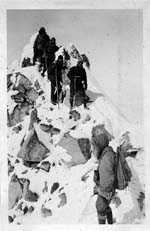 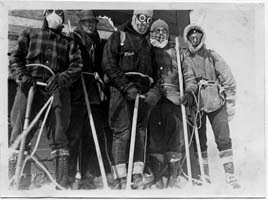 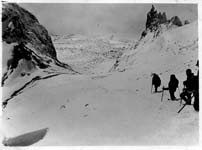 One thought on “Climbing Mt. Hood “Back in the day””