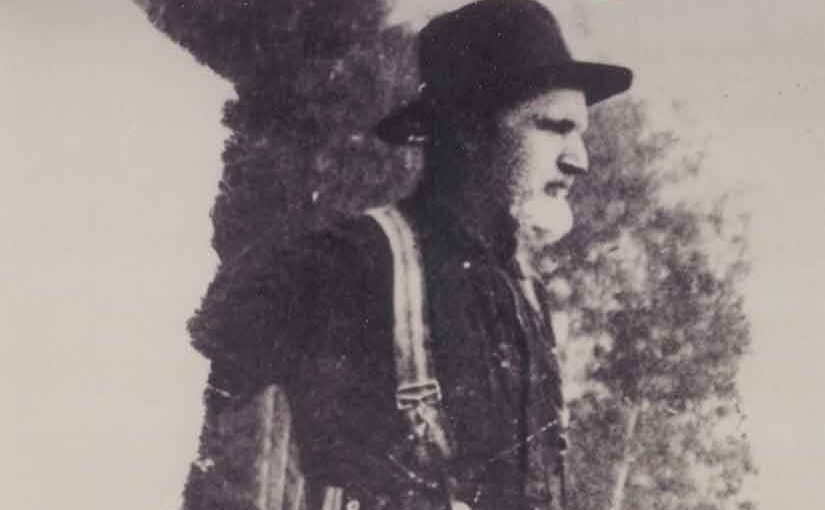 Samuel Welch left Virginia at the age of 19 and travelled to Oregon via the old Oregon Trail in 1842. He settled first in Brush Prairie Washington but soon claimed land near Orient, east of the Gresham.

On February 20, 1865 Sam married Francis Culbertson and his son William “Billy” Welch was born on December 24, 1866. In 1882 Sam and his son Billy each took donation land claims of 160 acres apiece and homesteaded in the Salmon River Valley near Mount Hood, eventually expanding their holdings to around 1,000 acres. Sam farmed his land and inn 1893 he and Billy started the first resort in the area, which was a campground for travelers and vacationers. He was known as Uncle Sam to his friends.