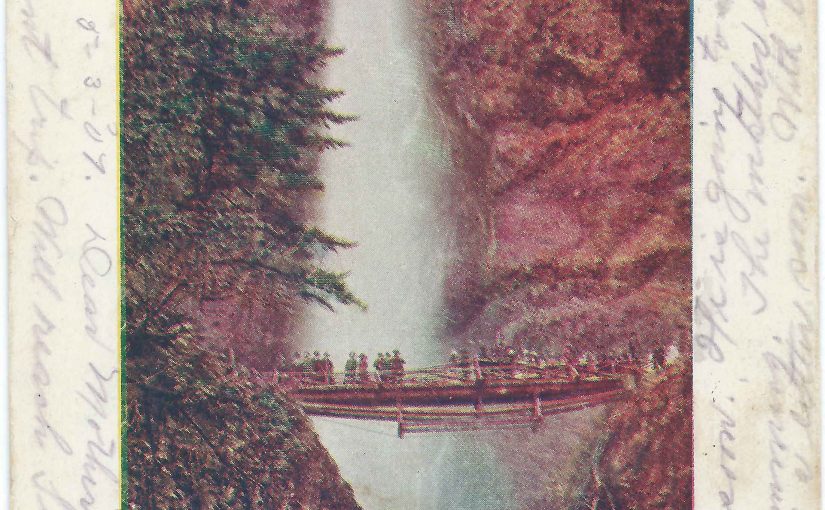 8 thoughts on “Multnomah Falls History – The Bridge Over the Falls”